A new trailer for the forthcoming Tupac Shakur biopic has been released.

The latest trailer for All Eyez On Me is a two-minute visual that gives viewers an overall taste of what to expect from the film. From Tupac’s childhood watching his stepfather, Mutulu, give speeches while his mother Afeni Shakur looked onward, to his gradual rise as one of West Coast rap’s most important artists, the trailer offers a lot without spoiling anything.

Although John Singleton, who was originally in charge of directing the Tupac biopic, is not looking forward to the film’s release, the movie will be coming out on June 16.

“Tupac’s creative vision was limitless. He was constantly working on ideas and plans that reached far beyond music and film,” Tom Whalley, trustee of The Estate of Tupac Shakur, said in a released statement. “One of the things he was extremely passionate about was opening a restaurant; he even sketched out plans and a concept for a menu. We are proud to bring Tupac’s Powamekka Café to life.”

If it is anything like the Powamekka Cafeé that popped up in California last year, then its New York equivalent should include menu items such as “the California Love Chicken Sandwich” and “Hennessey Apple Butter chicken wings,” as well as curated memorabilia from the artist. 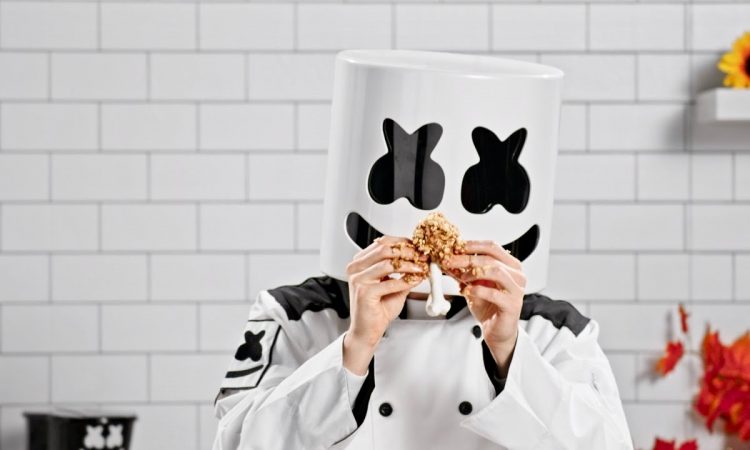 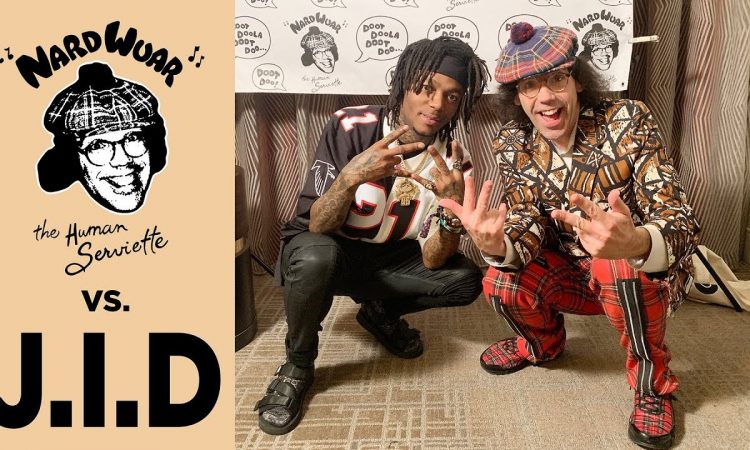 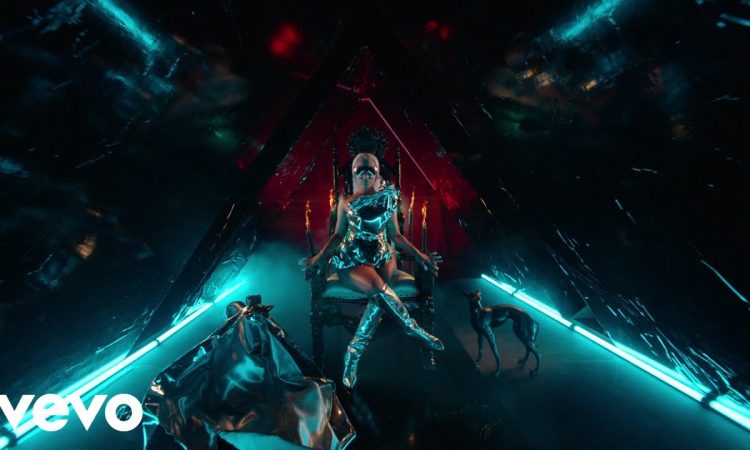