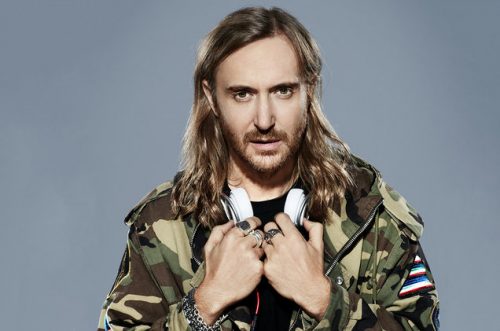 Guetta is also represented by Paradigm Talent Agency, which in January announced that its partners — the indie-heavy Windish Agency and the electronic-dance music focused AM Only — will now operate under the Paradigm banner. He is signed to Big Beat/Atlantic Records and Parlophone via Warner Music Group. His next single is confirmed to include vocals from three-time collaborator Nicki Minaj and a first-time feature from Lil Wayne.