It looks like Future has some big things in the works for 2016, having premiered a pair of videos in the last week and teased a potential team-up with Young Thug. In the meantime though, he’s also dropped off a quick video recapping some of his biggest moments from a successful 2016. The highlight reel shows some key moments, including shots from his and Drake’s blockbuster Summer Sixteen tour, their “Used to This” visual, and more. DJ Khaled, Chance, James Harden, Ty Dolla $ign, and more all show too. Watch above. 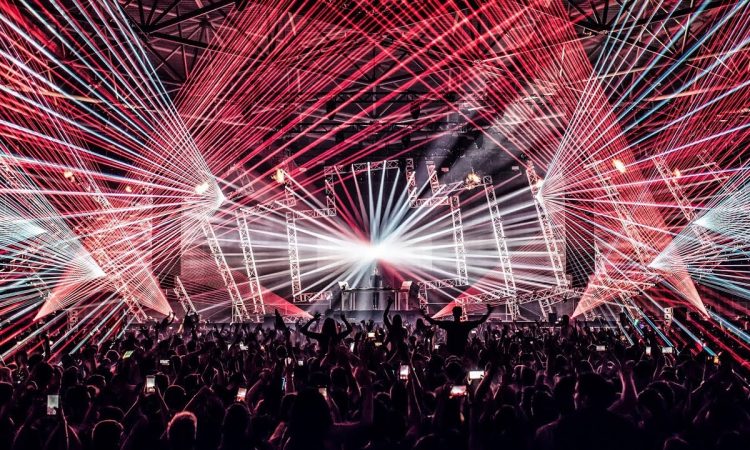 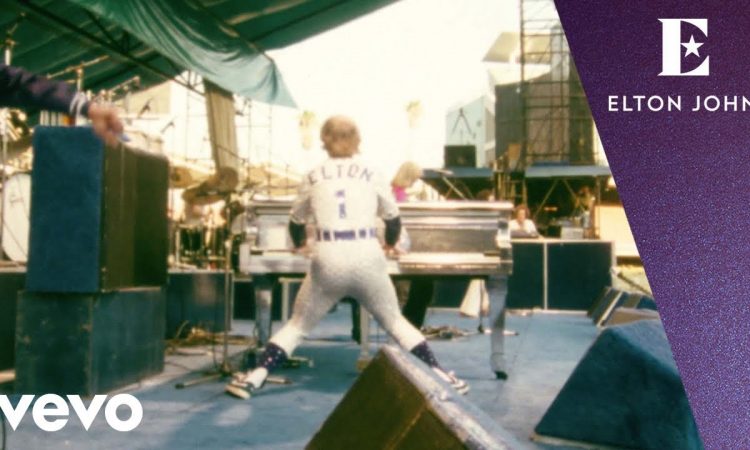 VIDEO: The Wanted "I Found You" 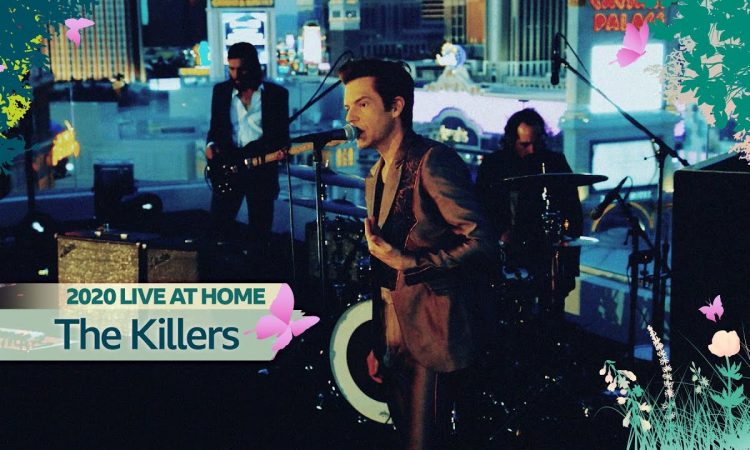