The Brooklyn rapper/activist Talib Kweli sits down with Warren Peace and Mike Pizzo to talk about some of his favorite songs of all time. Watch the episode above.

“Friends, in an attempt to satisfy my never-ending curiosity in the pursuit of musical knowledge, I began to think about how I could rethink the artist interview process. When an album release cycle begins, we usually see artists go on a media blitz, fielding the same questions over and over again, many times regurgitating the same canned answers to each outlet. This results in a series of interchangeable puff pieces that aren’t all that exciting and many times fail to tell you about who the artist really is. It occurred to me that in order to really peel the layers back, we needed to find out what these artists’ favorite songs of all time are.

Teaming with Warren Peace — my old partner from HipHopSite.Com and an executive producer of As I Am: The Life & Times of DJ AM — we came up with Let The Record Show. Combining our love for music history, record collecting, and DJing, the concept of the show is to track down the artist’s favorite songs on vinyl and discuss them as they spin on a portable turntable. What we found in shooting our first few episodes was a better understanding of these artists’ musical influences, as well as deeply personal anecdotes about their lives outside of music, revealed as they passionately waxed on about their favorite songs.

We also felt that because music has moved to an almost all digital format, it was important to preserve the culture of vinyl. So additionally the purpose of Let The Record Show is to spotlight music’s once tangible roots, for a generation that may have never purchased physical goods or held a musical recording in their hands.

Read the whole interview and check out the break down of his favorite songs HERE. 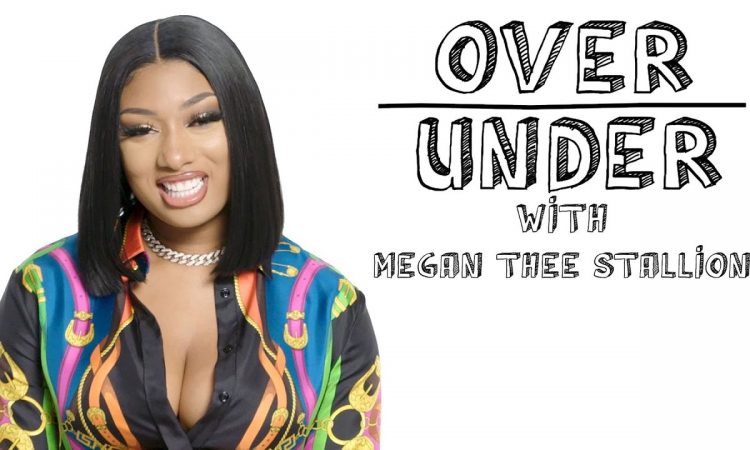 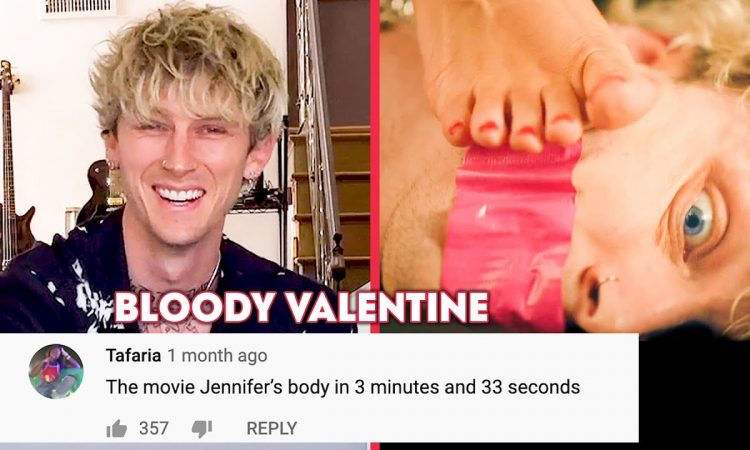 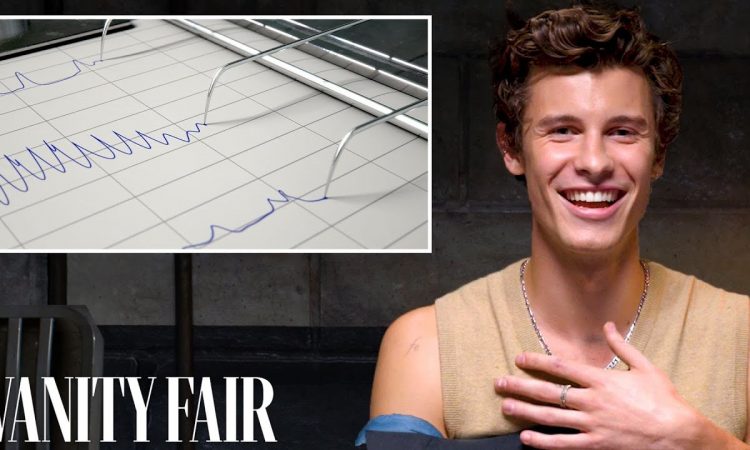 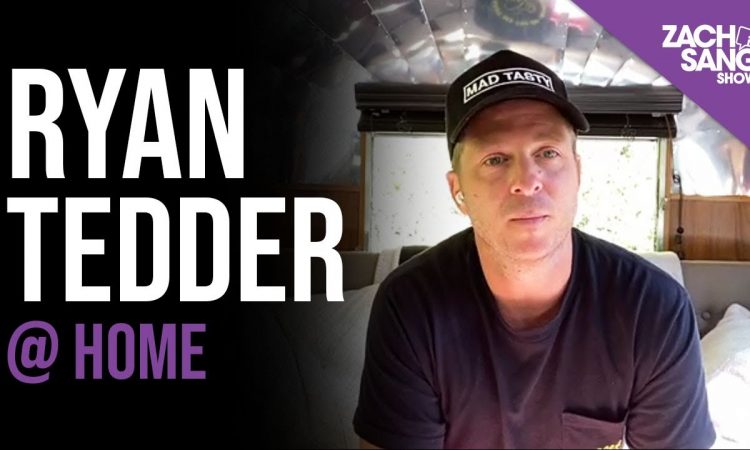