Common was in the nation’s capital yesterday, where he delivered some spoken word truths as part of President Obama’s inaugural South By South Lawn festival. The “Glory” rapper also met up with NPR to film the very first White House Tiny Desk Concert.

The long-running music series typically takes place behind the desk of NPR Music’s own Bob Boilen, but for this special installment, Common performed in the gorgeous White House library, surrounded by shelves of books and lush furniture fit for, naturally, a president. For his 20-minute set, a magnetic and moving Common rattled off songs old and new, including classic “I Used to Love H.E.R.” and the debut of three tracks off Black America Again, his upcoming 11th studio album. His six-piece backing band boasted Grammy-winning jazz musicians Robert Glasper and Derrick Hodge, and on two of the four songs, Common was also joined by veteran R&B singer Bilal.

Altogether his performance was a “convergence of art and soul, mixing politics with heart,” says Boilen. “Common’s choice of songs dealt with incarceration as the new slavery, imagined a time where women rule the world and honored the man he looked up to all his life, his father.” 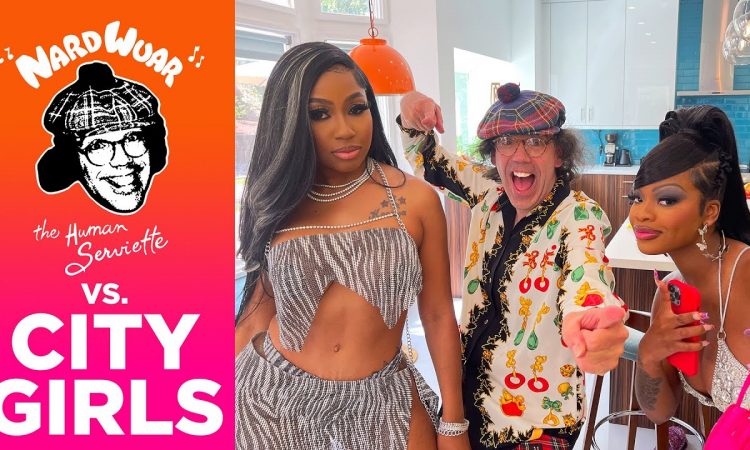 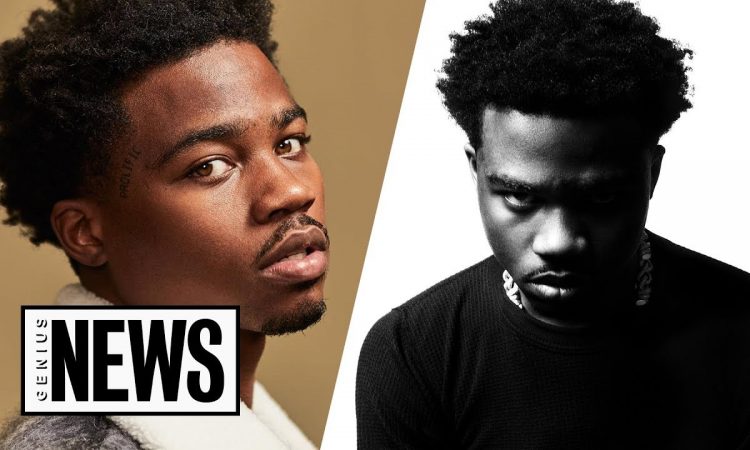 VIDEO: The Blueprint: An Annotated Look at the Classic Album