Rave culture is one of Britain’s great cultural exports, but after its first wave in the late 1980s and early 1990s, it was soon forced into the underground by stringent new laws and the rise of licensed super clubs.

Fast forward 25 years into the midst of a nationwide purge on the UK’s nightlife, where nearly half of all British clubs have shut down in the last decade, and a new kind of scene has emerged: a 21st century version of rave, where young people break into disused spaces with the help of bolt-cutters and complicated squatting laws, to suck on balloons and go hard into the early morning.

But with the police using increasingly extreme tactics to clamp down on these parties, and more than one fatality causing a nationwide media panic, can the scene survive? 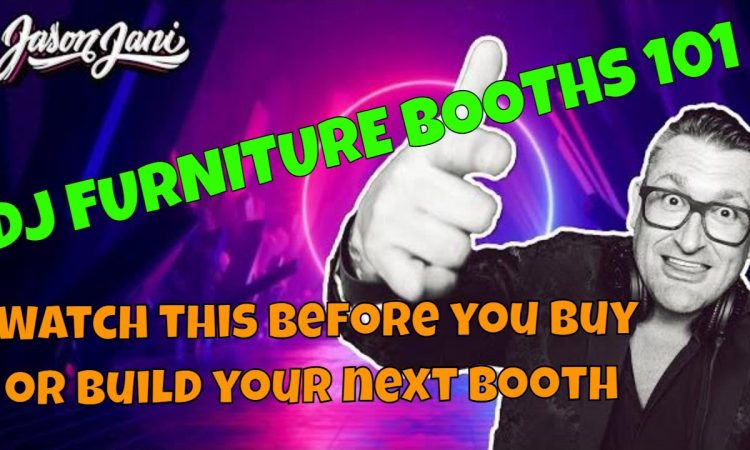 DJ​ Furniture 101: Watch this before you invest in a new DJ booth | Jason Jani 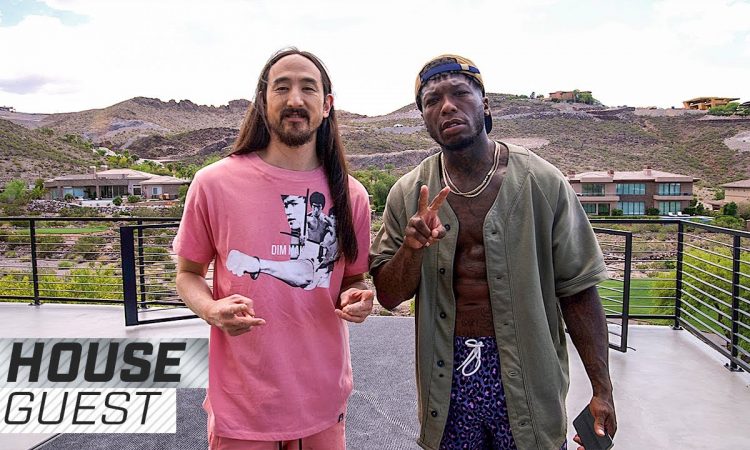