Ice Cube’s seamless transition from music to film is one of hip-hop’s biggest success stories. Cube stopped by GGN to smoke one with Uncle Snoop ahead of the release of his latest project “Barbershop 3”, in theatre’s now.

It was right after his breakthrough role in John Singleton’s “Boyz in The Hood” that Cube began writing scripts of his own, he shared on GGN. The first two scripts weren’t great, Cube admits. The third script was Friday, and the rest is history. 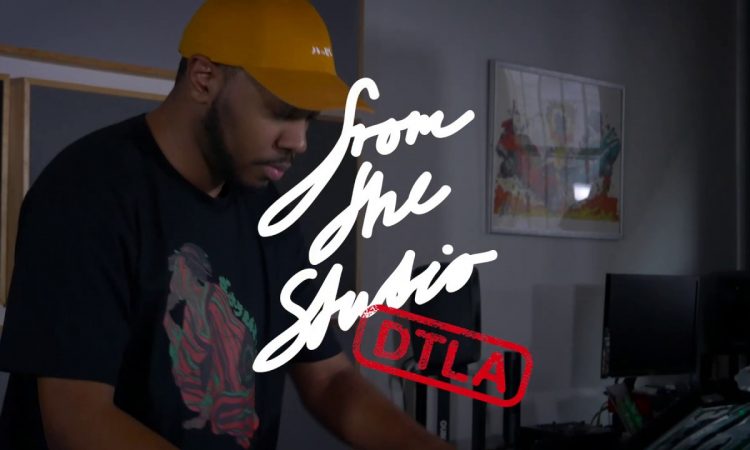 Spydatek | From the Studio | Serato