Electric Daisy Carnival is celebrating its 20th anniversary in Las Vegas on June 17 to 19, and now festival goers can get an early taste of the colorful desert. Insomniac released the official trailer for the Las Vegas festival on Friday (April 29), taking fans through 360-degree footage of the “electric sky” experience.

The nine-minute video gives a visual tour of the neon-filled festival and its signature themed stage areas, including cosmicMEADOW and circuitGROUNDS. It also features tracks from Seven Lions, Hoodboi, Chris Lake & Anna Lunoe and D.O.D.

The EDC Week Charity is also running now through May 12, which offers an auction to raise funds for local charity The Shade Tree. General admission and VIP tickets are currently on sale, and can be purchased HERE. 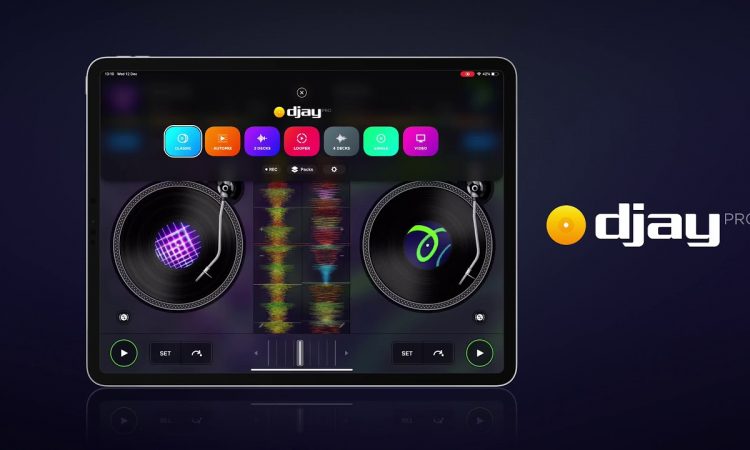 VIDEO: Vice vs. Roy Choi On Episode 11 of ‘Electric Taco’

VIDEO: AIRA - The Evolution Of The Roland TR-808 Rhythm Machine