Lady Gaga paid tribute to David Bowie with a transformative performance at the 2016 Grammy Awards ceremony. Bowie died last month from a long battle with cancer, with his death coming days after his 69th birthday and release of his final album Blackstar.

Filled with special effects, costume changes and an appearance from Let’s Dance and Black Tie White Noise producer Nile Rodgers, Gaga gave a tribute to Bowie as eclectic as his career. Beginning with “Space Oddity,” Gaga first appeared on-screen with just her head mutating with space-y colors. From there, she moved to a piano featuring hydraulics before performing full choreography to songs like “Fashion,” “Let’s Dance” and “Rebel Rebel.” Rodgers, who also directed the performance, joined in on guitar for the second half of the tribute, which ended with “Heroes.” VIDEO: The First Annual ‘Shaggy Off’ on The Tonight Show With Jimmy Fallon 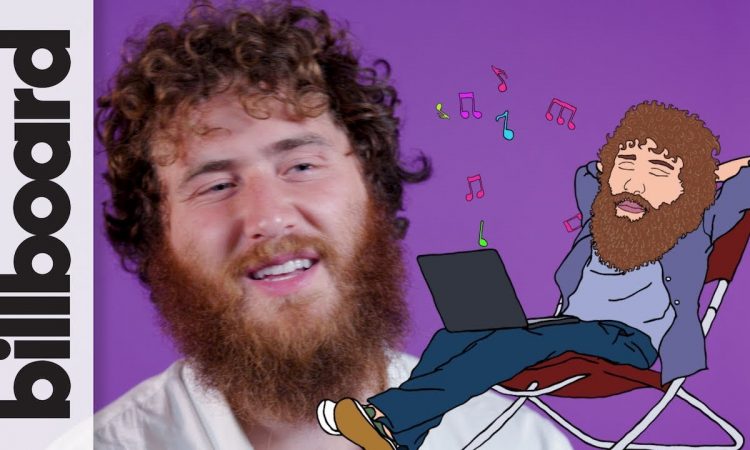 How Mike Posner He Created 'Song About You'