15 years ago today Houston’s legendary DJ Screw passed away. The prolific producer, syrup sipper, and originator of the “chopped and screwed” remix died tragically died of a codeine overdose, but not before leaving an indelible mark on the sound of Texas hip hop.

Slim Thug and Paul Wall talk about their latest projects. Paul Wall recently released his new album Slab God. Meanwhile, Slim Thug is in the process of dropping four albums this year, one of which includes his hit single “Chuuch” featuring Joel Osteen, in which the popular preacher states, “You can’t hang out with chickens and expect to soar with eagles.”

INTERVIEW: Nardwuar vs. The Black Keys 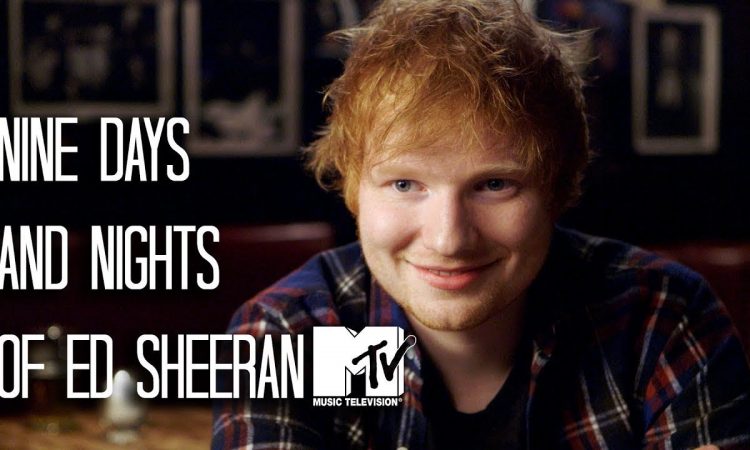 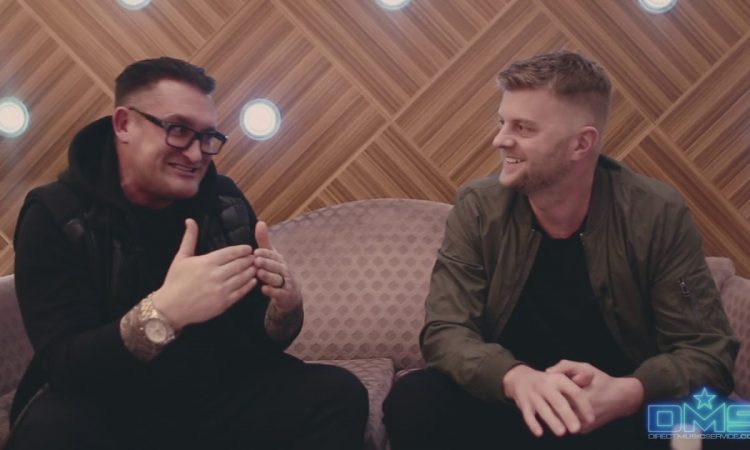 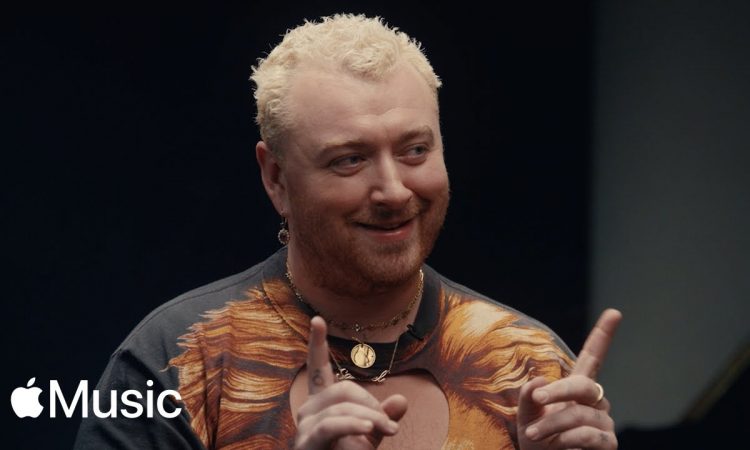 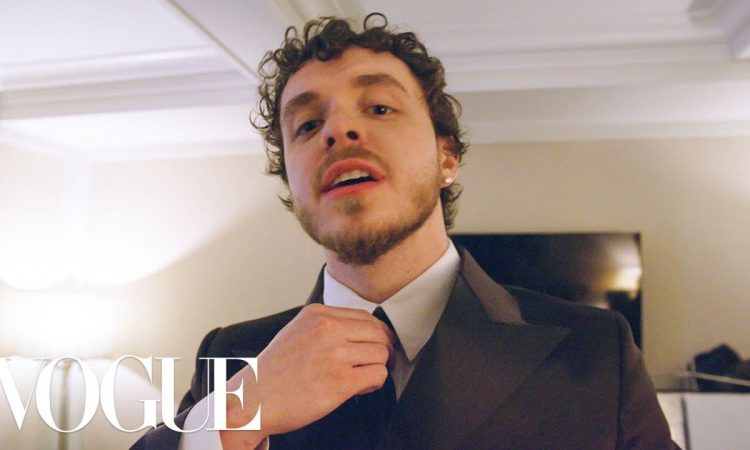