Sam Feldt’s “Show Me Love” featuring Kimberly Anne has been one of the hottest records in dance this summer, coming a long way since its February release on Spinnin’ Deep. The tropical remake of the house classic by Robin S. brings one of dance music’s most recognizable choruses to fans two decades after its inception. Wonder how this came to be?

In this brand new video, Sam Feldt brings us behind-the-scenes of creating his hit single. Although there are numerous “Show Me Love” remakes, Feldt says it was the cover by Kimberly Anne that inspired him to take remake the original record himself. 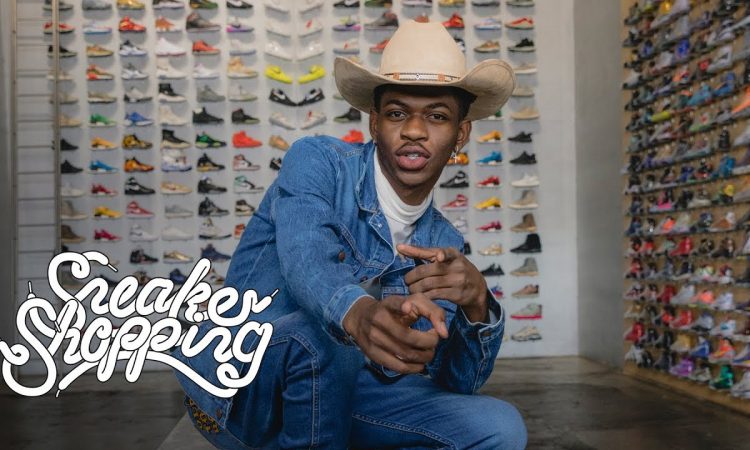