Classically known as ones who call out the cheesy commercialism aspects of commercial EDM in a clever way, the DJs From Mars have returned to expand upon their previous skewering of popular sounds in the mainstream in their video “Phat Ass Drop pt 2.” Released this Thursday, two years after the first installment of the video which “instructed” young producers how to make a typical Top 10 Beatport track, Part 2 covers several types of “trends” that have recently taken the scene by storm.

The video begins by instructing aspiring producers to head to Beatport.com and look up the most popular new sound, which they point out as deep house. After quickly throwing in some generic deep house samples into the foundation of the track, the DJs cite articles from blogs (Dancing Astronaut makes an appearance) saying that deep house is dead, so they turn the track into future house to keep up with what’s cool. Not too long after skewering future house, they then target unoriginal tropical house samples and call it “boring.”

However, the DJs From Mars still haven’t forgotten about big room house as the most copied type of EDM. First, a quick homage is done to Melbourne bounce as the subgenre with light big room overtones that led to popular, yet simple tracks like “Selfie.” But upon instructing producers to view tracklists of the worlds “biggest” DJs like Calvin Harris, David Guetta, Tiesto, and “Chuck Norris,” DJs From Mars eventually conclude that the most surefire way to create a hit is by making a big room track. 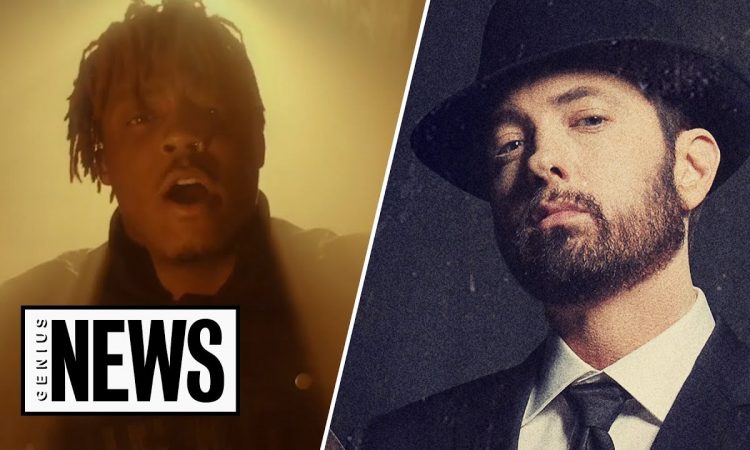 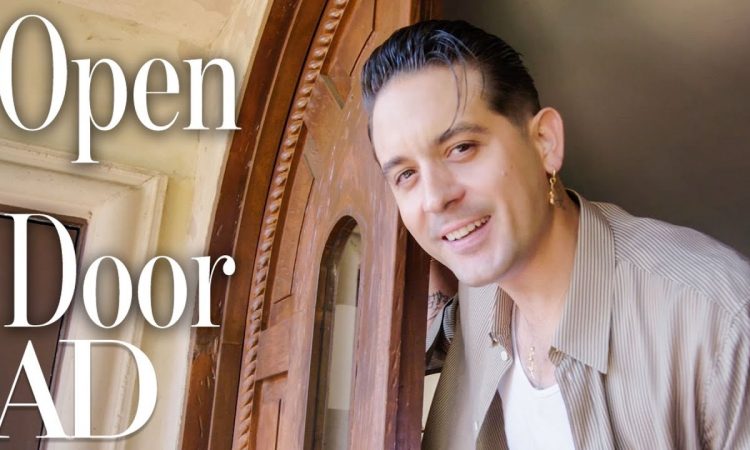