Much like Walter White, Method Man is in the empire business. From his beginnings as a founding member of the Wu-Tang Clan to his acting career, which has included incredible roles like Cheese from The Wire and Silas from How High, Method Man has always been a dynamic entertainer with his eyes just beyond the immediate.

Now the legendary rapper is back with his latest release, The Meth Lab, and you can peep the album trailer above to see an animated Method Man hunt down Jesse and Mr. White as he lays claim to his own empire, sounding as lyrically deft as ever. Having called his studio The Meth Lab for years, it was only a matter of time before the rapper went full Breaking Bad and embraced the semantic perfection of this pop culture reference. His abridged name is Meth–like, come on, man; it is too perfect. The album drops August 21 via Tommy Boy Entertainment, and I am already so stoked about it. 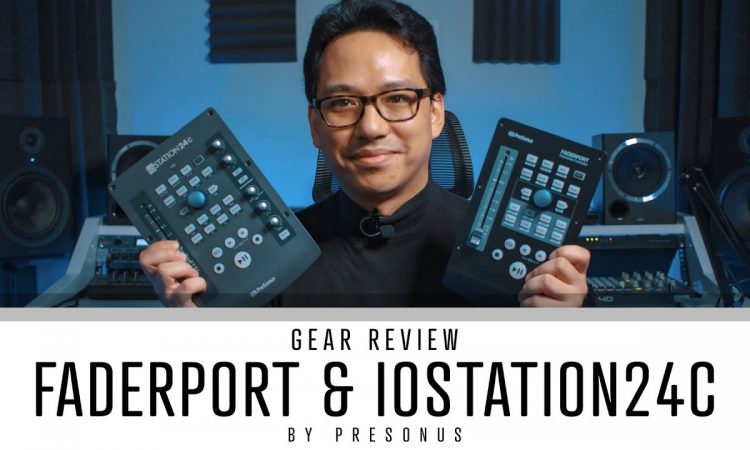 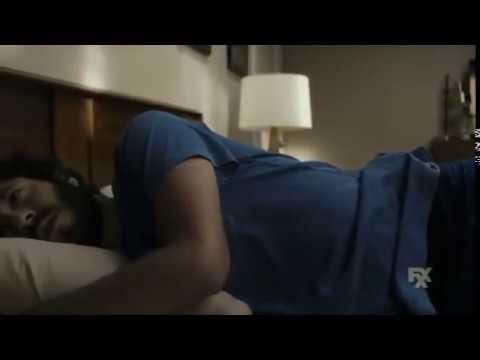 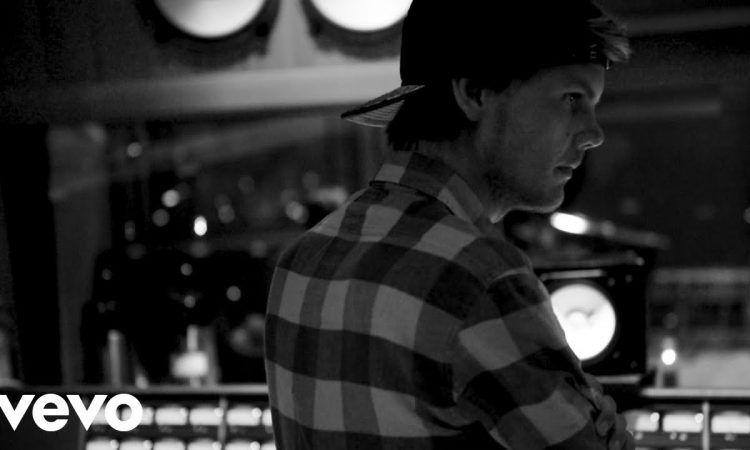