While the ceremonial first pitch executed prior to a baseball game doesn’t normally involve anything out of the ordinary, this one was a little bit sweeter than usual. Founder of Dim Mak Records and world famous DJ/producer Steve Aoki took to the mound at the Los Angeles Dodgers home game where he did the honor of throwing the first pitch before their game against the Colorado Rockies. Just days ago, Aoki announced that he is partnering with the City of Los Angeles to put on a ginormous free concert, so it does not come as much of a surprise that he is looking to connect with his community.

Known for cake flinging at his shows, it wasn’t surprising that Aoki warmed up his throwing arm a bit differently than most. After throwing down a set on top of the Dodgers dugout, left-handed Aoki then threw a baseball- sized cake from the mound. It seems as though Aoki should stick to the studio, as the baseball and cake fell short of the home plate. While he may not have pitched a perfect strike, he certainly had the fans going wild. 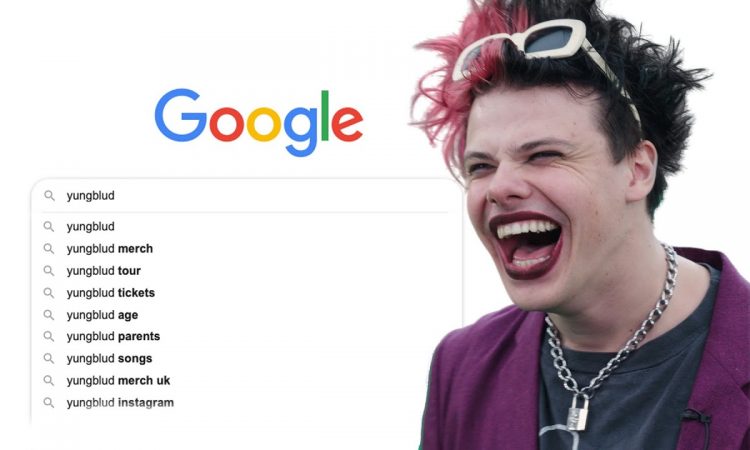 YUNGBLUD Answers His Most Googled Questions | According To Google | Radio X