Martin Garrix made his mark on the mainstream world last week with his most recent collaboration alongside R&B icon Usher, “Don’t Look Down.” The young Dutch talent left fans in awe as he adopted a fresh canvas, moving away from his signature style found in originals such as “Wizard” and “Animals.” Using Usher’s emotive vocals, together the pair found harmony in a melodic record that seamlessly infused tropical with electro and pop.

Interestingly enough, “Don’t Look Down” had the honor of receiving two nearly identical music videos, but from opposing perspectives. Both take place at the fictionalized Le Garritsen Country Club, but one video is filmed from the perspective of the nerdy towel boy, whereas the other is filmed through the eyes of the gawky towel girl. 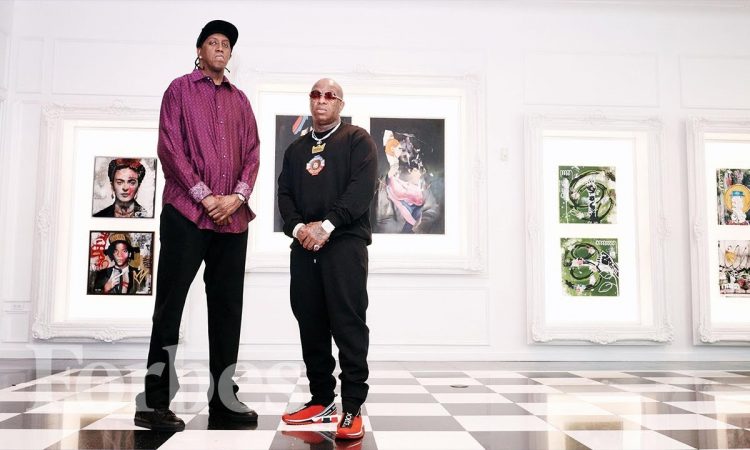 Inside Cash Money's Vault With Birdman And Slim | Forbes

VIDEO: Taylor Swift - Look What You Made Me Do