When Sia released the video for “Elastic Heart” on Jan. 7, the strange clip — which some found disturbing, arguing it verged on pedophilia — sent Sia’s track straight to No. 2 on Billboard’s Streaming Songs chart.

Today sees the release of behind-the-scenes footage from the video, featuring interviews with the singer, the director, the choreographer, and the two dancers: 12-year-old Maddie Ziegler, also featured in Sia’s famous “Chandelier” video, and actor Shia LaBeouf.

Sia’s face, as per usual, is mostly blocked out, this time by a digital bunch of bananas. But that doesn’t stop her from talking openly about the making of “Elastic Heart.”

She found the experience working on the “Chandelier” video so rewarding that she decided to make it part of a trilogy. Sia brought back the same collaborators for the second entry in the series, including Ziegler. (Sia originally sought out the precocious Ziegler after bursting into tears watching the young dancer perform on Lifetime’s Dance Moms.) LaBeouf is a new addition to Sia’s creative group — he happens to be the singer’s “favorite actor.”

Although the video stirred some controversy, everyone involved has nothing but good things to say about it. The director Erik Anders Lang declares, “It’s really been a collaboration unlike anything I really worked on.”

TUTORIAL: "Behind The File" with DJ Spider & Spryte - Episode 4 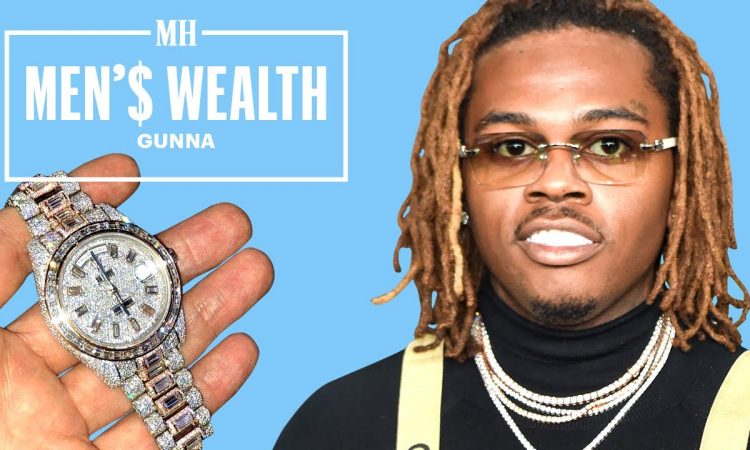 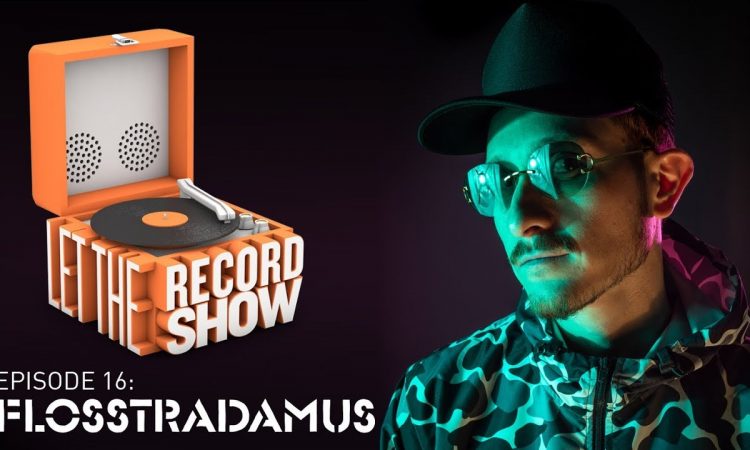