Now age 32, we know Nicki Minaj as the ass-bouncing hit-maker behind such smashes as “Super Bass,” “Starships” and “Andaconda.” But there was a time when the rapstress was teenager Onika Maraj, who took part in the drama program at Queens, New York’s LaGuardia High School and did things like shriek about wanting her baby back and hurl phones at her classmates. Relax — it was all part of a scene the then-budding Meryl Streep was working on.

It seems the series You Saw Them Here First, which airs on the UK’s ITV, has unearthed the above clip of Nicki’s acting schools on display during her school days. She probably wasn’t destined to win any Oscars, but if anything, the segment up top shows young Onika’s promise as a future, take-no-prisoners diva who knows how to command attention.

VIDEO: Chilly Gonzalez Explains Why Taylor Swift's 'Shake It Off' Is A Hit 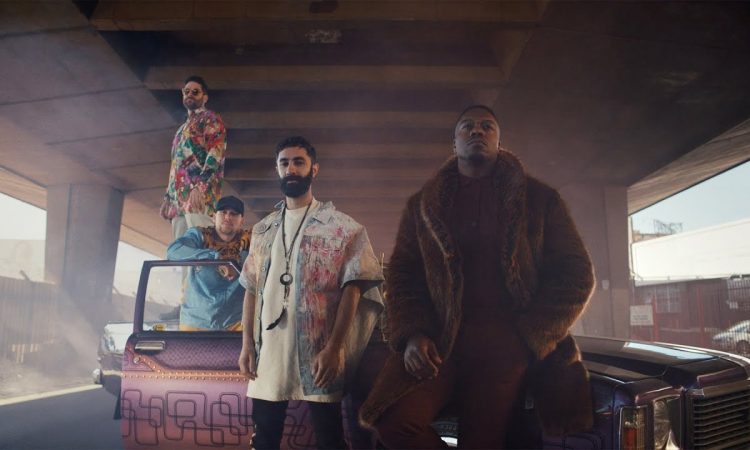