This weeks Lucky 7 picks comes from Las Vegas resident DJ at Marquee, DJ LEMA. This playlist consists of tracks that might be off your radar, but are making noise in the two biggest clubs in the world.

DJ Lema honed his ear for what delights the dance floor while growing up in Miami. While keeping his house roots at the ready, his extensive music crates range from chart toppers spanning across all club genres. DJ Lema has captured thousands of listeners from his Vegas post including industry icons Jay Z, 50 Cent, Nicki Minaj, Christina Milian, Justin Timberlake, T-Pain, Kim Kardashian, Kelis and Rihanna—needless to say, the list goes on and on.

DJ Lema has also garnered support from Vegas’ most popular expert, DJ Vice. “Lema’s knowledge of various genres gives him advantage over most DJs in the game,” said Vice. “Keeping the crowd moving is a task he has mastered.”  Rising to the challenge of an ever-changing audience when playing the big rooms of Vegas, DJ Lema still manages to stay true to the passion ignited when first inspired by checking out Dubfire, Carl Cox, Louie Vega, and Erick Morillo—the latter whom he now shares a stage with at Marquee. Setting his sights not only on dominating the Vegas scene, upcoming gigs include Miami, San Francisco, Los Angeles and more. DJ Lema is poised to become a favorite of celebrities and clubbers alike.

For More Information on DJ Lema check out: 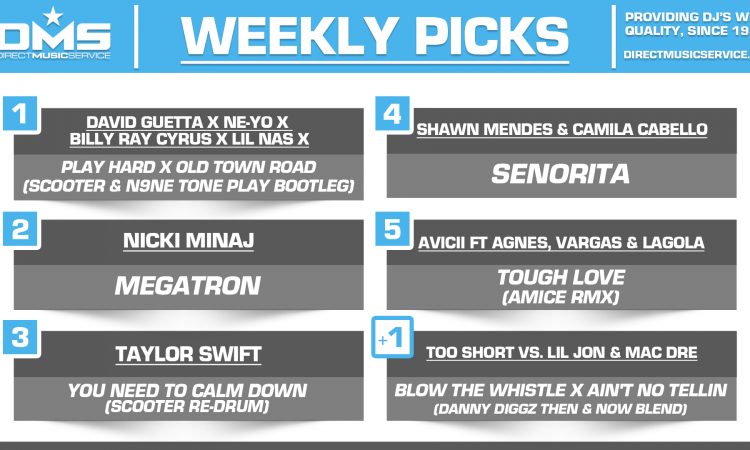 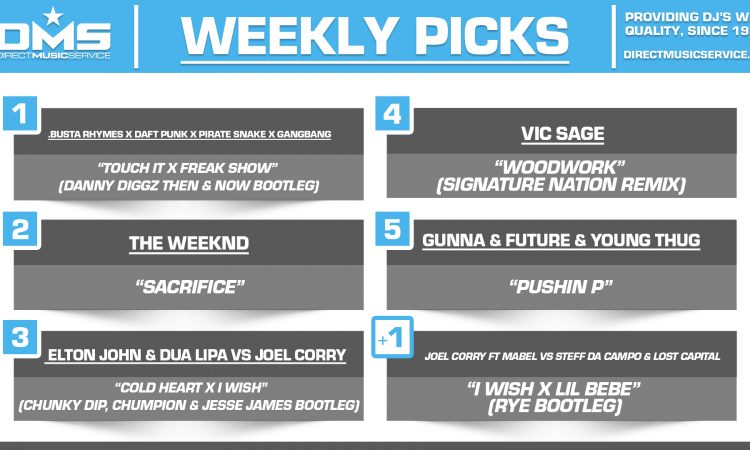