Mr. Brainwash, who many people know from the Banksy-directed documentary Exit Through The Gift Shop, was commissioned to create the artwork for the post-humorous Michael Jackson album, Xscape. To celebrate the release, VIBE unearths an art piece commissioned to Mr. Brainwash for the album cover—one that was ultimately not chosen for the final project—and rounds up the album collaborators for an in-depth making-of piece. 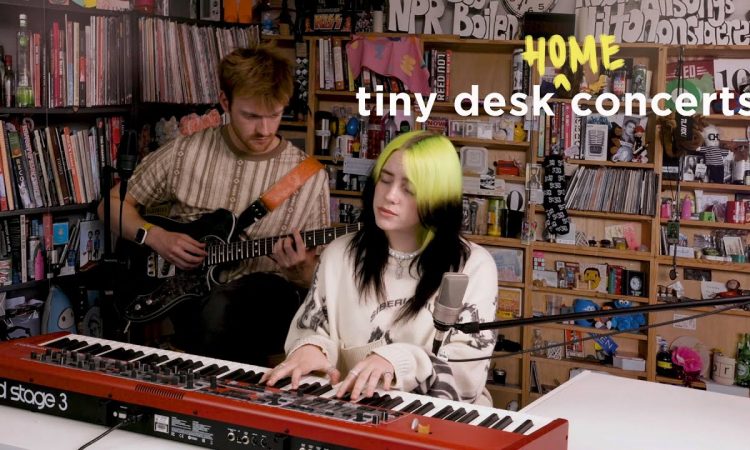 VIDEO: Kaskade Introduces Behind The Scenes Mini Series, ‘The Vault’ 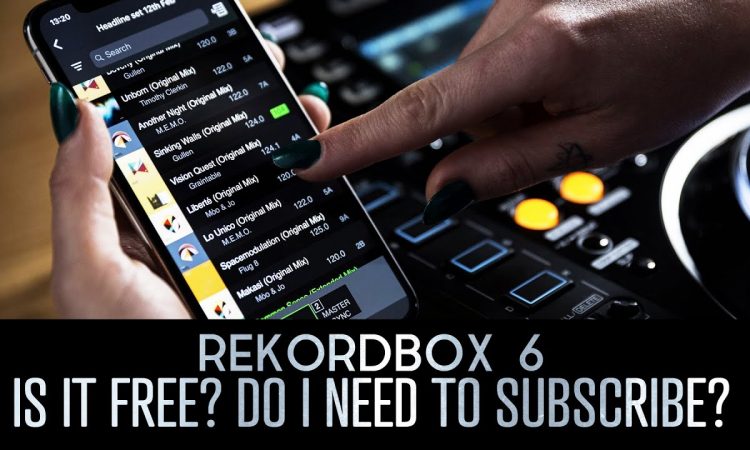