Once you hear Aloe Blacc’s voice, you don’t forget it. The singer is full of pride and positivity. You can hear it in Avicii’s “Wake Me Up,” which Blacc co-wrote. And you can hear it on his own albums, like the aptly-named ‘Lift Your Spirit.’ Though new to many ears, Blacc has a history. He formed the hip-hop duo Emanon with DJ Exile when he was 16, and when he went solo in 2003, he morphed from rapper to singer, determined to express his evolving social consciousness. His bold songs were a crazy-quilt of influences — from Public Enemy to Marvin Gaye to Joni Mitchell. What bonded them was a goal of sharing truths and telling meaningful stories. His 2006 ‘Shine Through’ used grooves soaked in R&B and soul. It was a promising template, but his first breakthrough came in 2010 with ‘Good Things’ and it’s mega-hit, “I Need a Dollar.” It’s been full-speed-ahead ever since, with performances at major festivals, the Avicii smash (which topped the charts in more than 20 countries), and a deal with XIX Recordings/Interscope. Pharrell Williams helped produce ‘Lift Your Spirit,’ including the smooth raver “Love Is the Answer” and “The Man,” which includes the refrain “This is my world.” It’s not an idle boast. Aloe Blacc is poised to make huge strides in 2014. 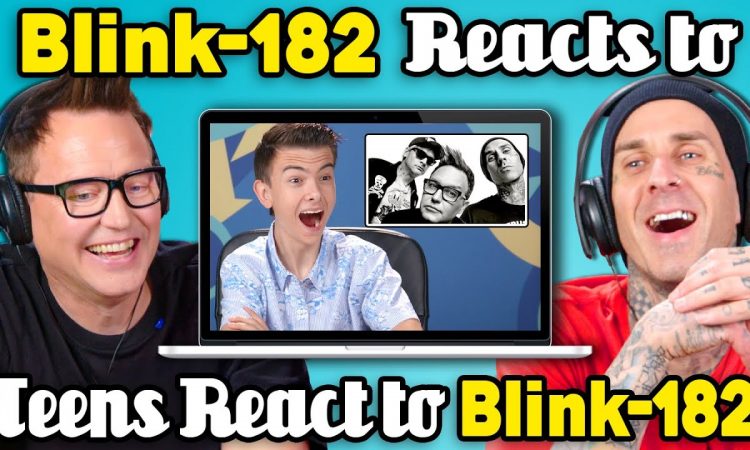 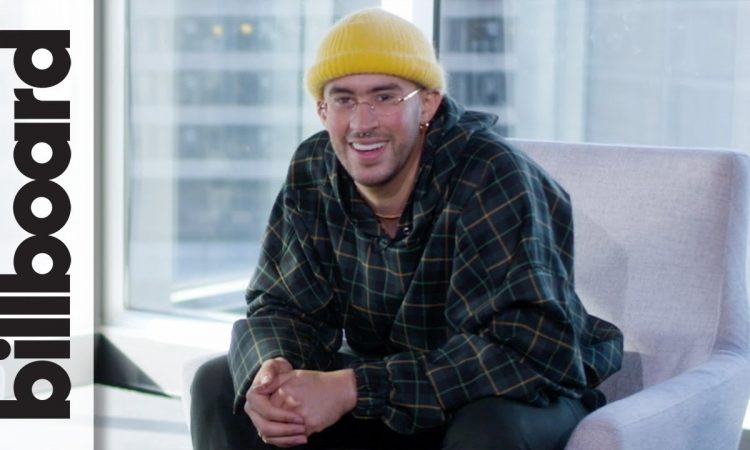 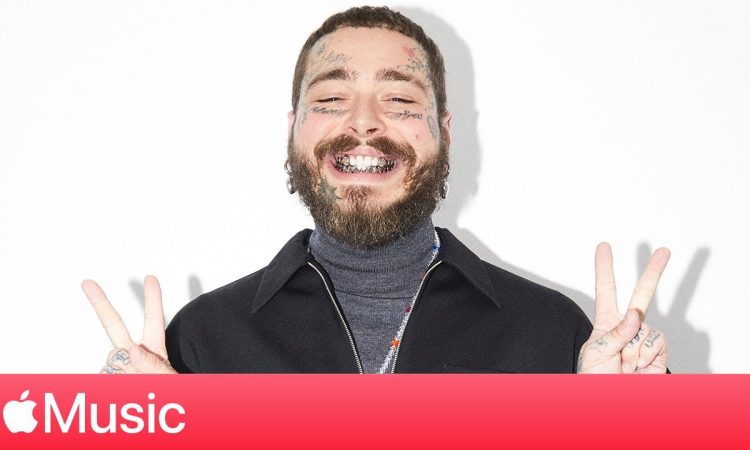 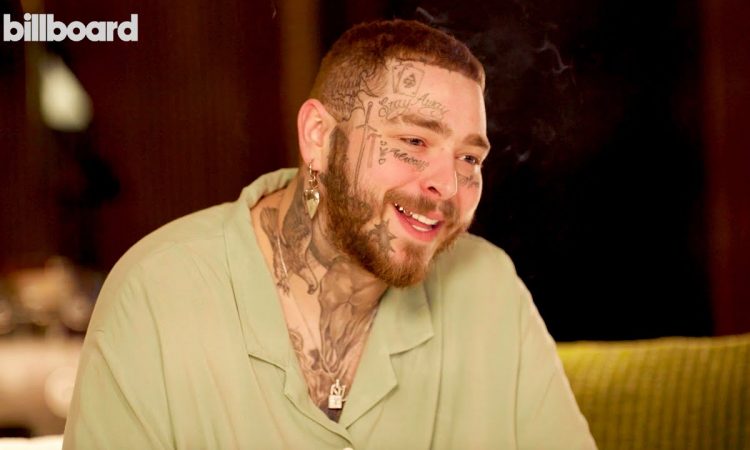 Post Malone Talks About His Love of Gaming & Costco, Moving to Utah & His New Album | Billboard 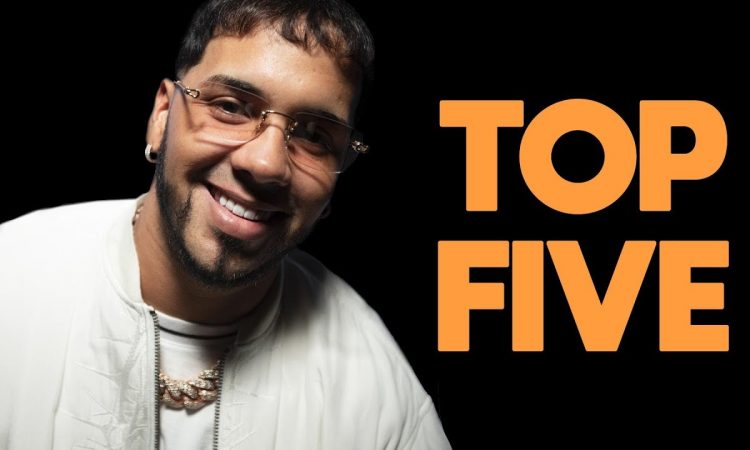 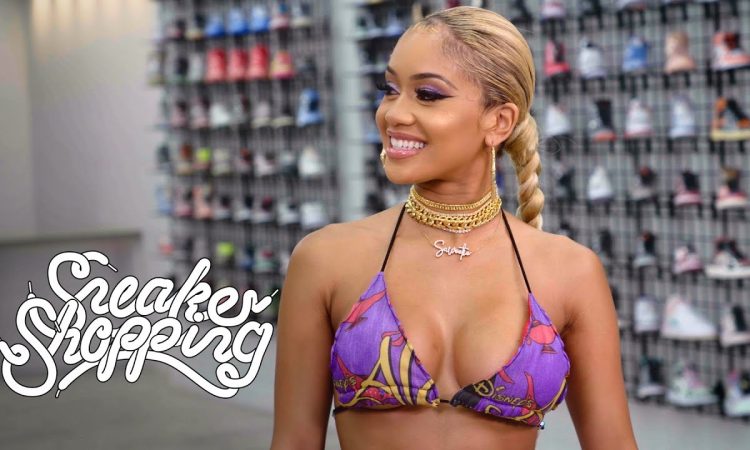