Get up close and personal with Chicago native ‘Chance The Rapper’ during his first London show. The rapper who has taken the game by storm this year discussed a range of topics with us as we sat down for an exclusive interview. We talk touring with Eminem, resisting a big record deal, fame and more. We also captured footage of Chance signing a fans magazine and presenting it to him plus performance footage from his first London show including a surprise appearence from GOOD Musics Mr Hudson.

VIDEO: The Harlem Shake Is the New "Gangnam Style"!

VIDEO: The Making Of DRAM's "Broccoli" With J Gramm 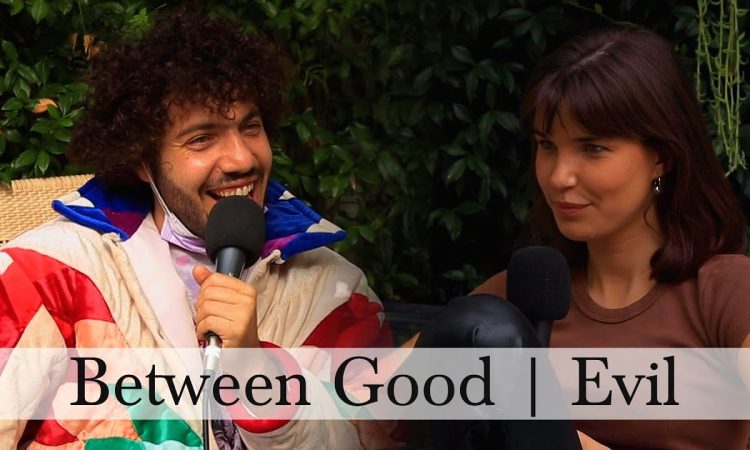 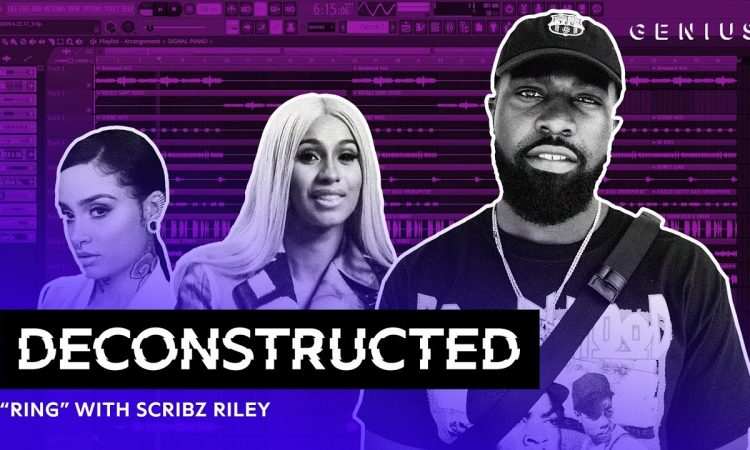 The Making Of Cardi B’s “Ring” With Scribz Riley 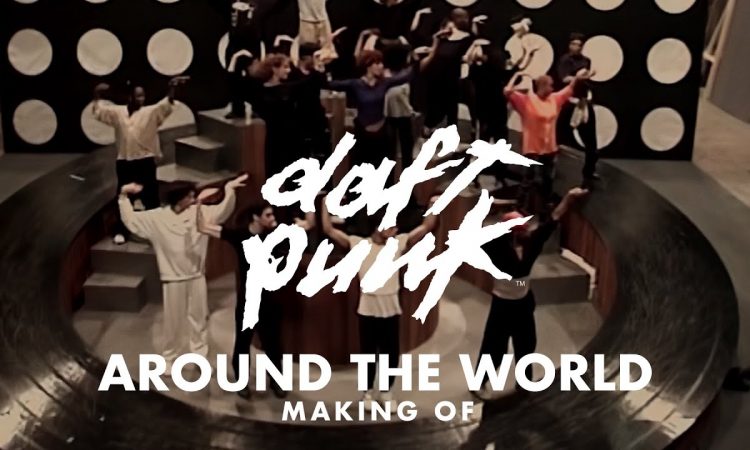