Timbaland hasn’t slowed down, despite having a year filled with stellar production credits. With his efforts now focused on the Textbook Timbo album, the veteran producer gave a behind the scenes look of the creative process used to cook up a record called “Bounce,” featuring Jay Z.

Timbo The King previously tested how well he and Hov’s conjunctive track moved the crowd at a party in Belgium. He and collaborative confidant J-Roc go through the motions of analyzing the song in the video. If anything, this footage is much more clear than what was previously heard.

A few weeks back, Timbaland debuted “Know Bout Me,” featuring Jay in a much smaller role and Drake. That’s out preference if we had to choose between the aforementioned cut and “Bounce.” Hear the latter for yourself in the video below. Share your thoughts in the comments. 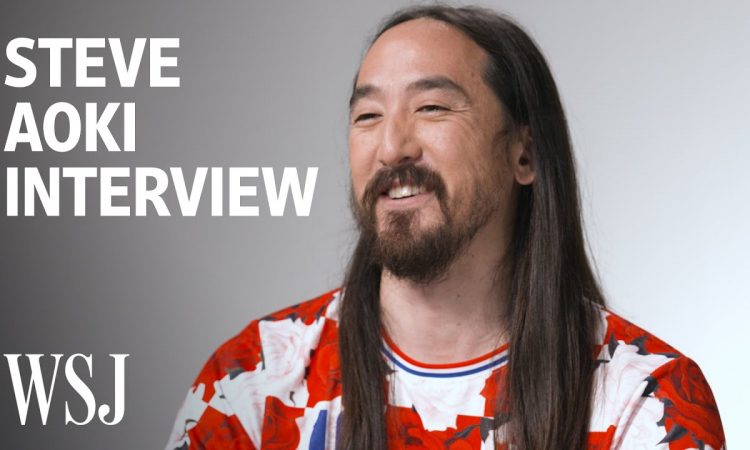 VIDEO: The Chainsmokers ft. Daya - Don't Let Me Down

VIDEO: Beyoncé Goes Behind The Scenes For The Making Of Her Visual Album