In part one of Kanye West’s interview with BBC Radio 1’s Zane Lowe, the Chicago rapper talks about the impact of his new album Yeezus.

West describes the sound of the album, which he made as a way to push the boundaries sonically. “I was able to start just making what was exactly on my mind again, and not having to speak with the textures of the time,” he says. “Everybody is bound to these, no pun intended, they’re bound to 16 bars, eight bars, and the normal radio thing.”

West also talks about the different approaches he makes when working with other artists on G.O.O.D. Music. “If I’m working on a John Legend album, I’m going to try to give John Legend the best home for him to stay in, West says. “And I’m going to try to push Pusha T -no pun intended once again, this keeps happening to me – to make the thing that represents what I like about his music the most.”

Zane Lowe asks Kanye about the opening track “On Sight,” which he says initially wasn’t the beginng of Yeezus. “Originally ‘Blood on the Leaves’ was supposed to be first, which psychologically I know would have changed certain Yeezus naysayers about the album,” he says. 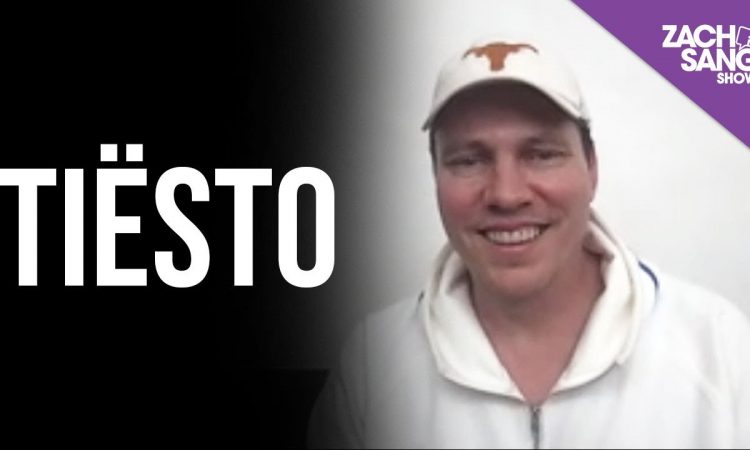