After kicking off his world tour concept I AM HARDWELL, earlier this year in his home country the Netherlands, Hardwell will now release his own documentary: I AM HARDWELL. The official red carpet premiere will take place on October 17th during Amsterdam Dance Event in the famous Amsterdam cinema, Tuschinski.

For over two and half years, Hardwell has been followed by videographer Robin Piree, the man behind Hardwell’s stunning aftermovies and Q&A concepts. During that time Piree had been extensively filming the 25-year-old DJ/producer’s exponential growth from being an upcoming artist to becoming an international superstar. The documentary provides a captivating inside-look on Hardwell that is just as rare as the story behind the dance music phenomenon during a period when Hardwell’s international success grew exponentially.

The all-embracing motto of I AM HARDWELL ‘If you can dream it, you can do it’ translates a boy’s dream of the 16-year old Hardwell someday becoming the number one DJ in the world. A profound interview that gives a personal insight on being an artist and the constant struggle that it brings about, including always wanting to overcome the personal goals which you set for yourself and always pushing to give the greatest performance of your life.

With the premiere of the movie I AM HARDWELL in the oldest and most beautiful cinema of the Netherlands, another dream of Robbert van de Corput (Hardwell) becomes a reality.

As an established DJ/Producer in the international dance industry, Hardwell’s star is still rising. Last year the young and talented DJ was elected #6 DJ in the world by DJ Mag. During the Winter Music Conference in Miami he won two IDMA’s (International Dance Music Awards) for ‘Best Remixer’ and ‘Best European DJ’. The live sets of his performances have been viewed millions of times on YouTube worldwide and on April 27 Hardwell kicked off his world tour I AM HARDWELL in a sold out Heineken Music Hall in Amsterdam and has brought his vision and concept to life and is now sharing it around the globe.
As well as a hugely successful touring artist, Hardwell has his own record label, Revealed Recordings, on which he has released several major hits over the past year which include ‘Spaceman’, ‘Apollo’ and ‘Never Say Goodbye’. 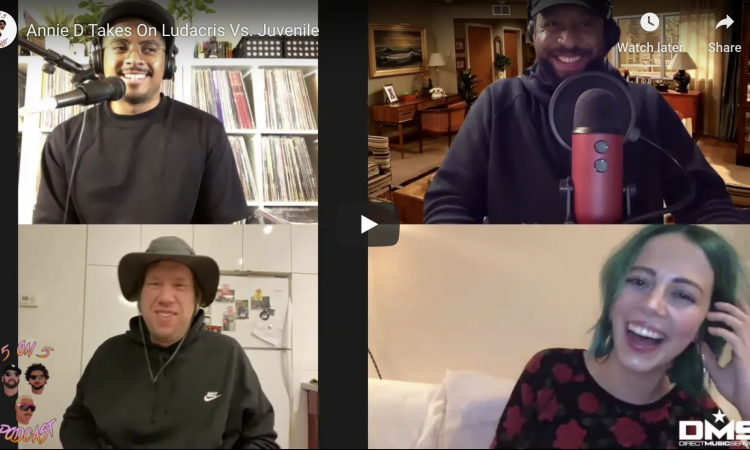 Annie D Takes On Ludacris Vs. Juvenile | 5 on 5 Podcast 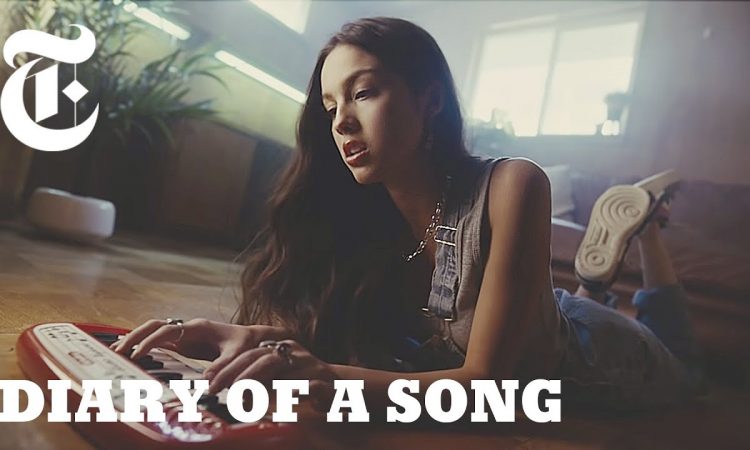 VIDEO: Taylor Swift - …Ready For It?