Phil Spector produced the Ramones’ 1980 album End of the Century. At one point during the recording sessions in Los Angeles, Spector held Dee Dee Ramone at gunpoint, and forced him to play the same riff over and over again.

Perhaps because the King of Mono was still on the outside at the time this interview was filmed, one gets the distinct feeling watching it that the boys from Forest Hills were holding something back…

The Ramones – I Wanna Be Sedated 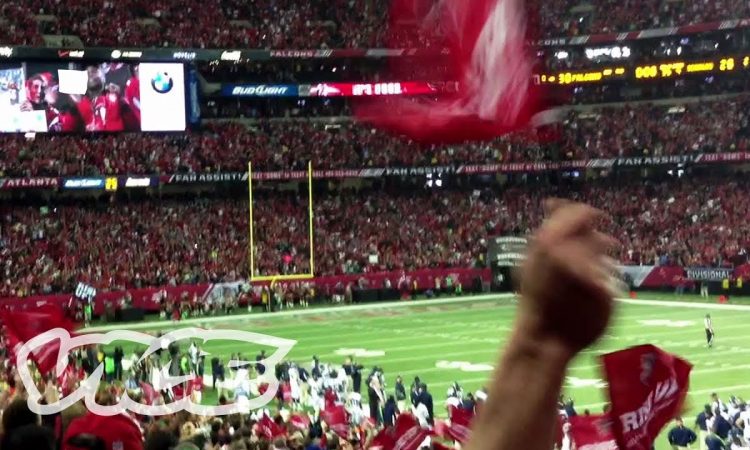 The Story of the Biggest Sports Stadium Hit: "Kernkraft 400" by Zombie Nation 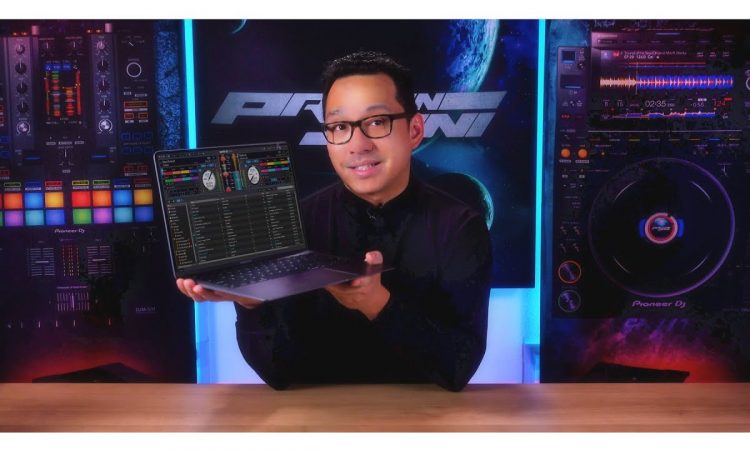 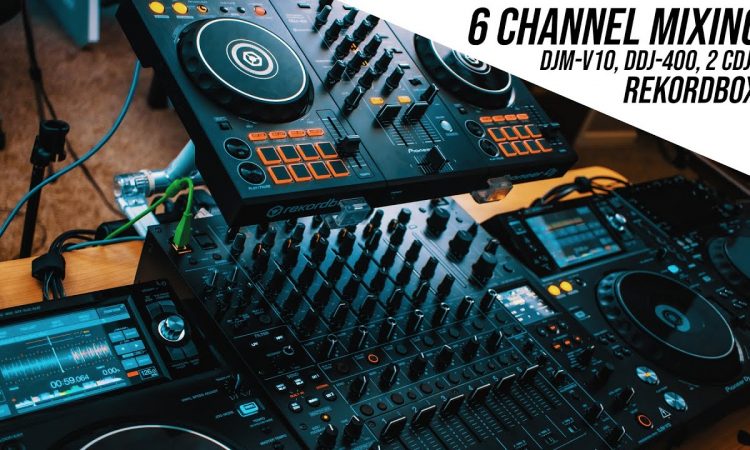