Snoop Dogg will reveal his reggae identity Snoop Lion during SXSW with a concert March 14 at Viceland in Austin, Texas. A first for the rapper, he wishes he could reach out to a particular reggae expert for advice.

“I’m one of the greatest hip-hop performers of all time — I was groomed by the best of them,” Snoop told Billboard in anticipation of the March 15 release of “Reincarnated,” the film that documents his journey to Jamaica. “I’m missing Bob Marley. I wish he was here to show me a few tricks on what to do. … The way he held the crowd, which is what I do in rap, so I would want to know how to do it in reggae. It may be the same thing; it may be the same juices.

“Guess I’m going to have to figure that out on the flizz-i and make it work.”

Diplo and his Major Lazer team produced the album and will be on hand for the concert, which follows the late afternoon screening of the film. It opens in seven cities and will be released on DVD around the release of the album on April 23.

VIDEO: Grouplove - What's In My Bag? 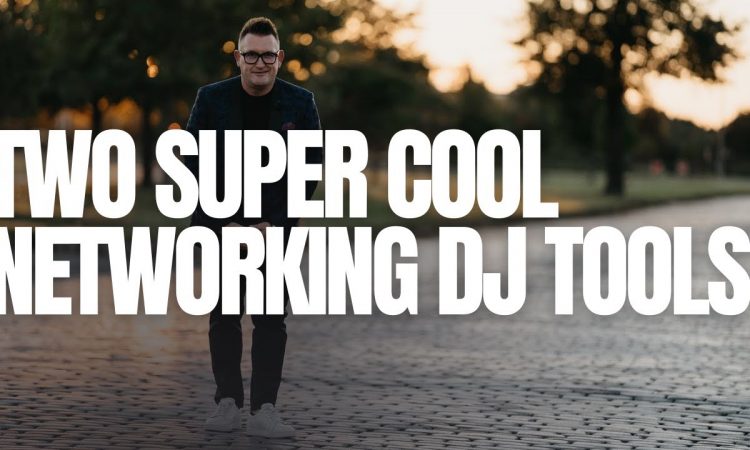 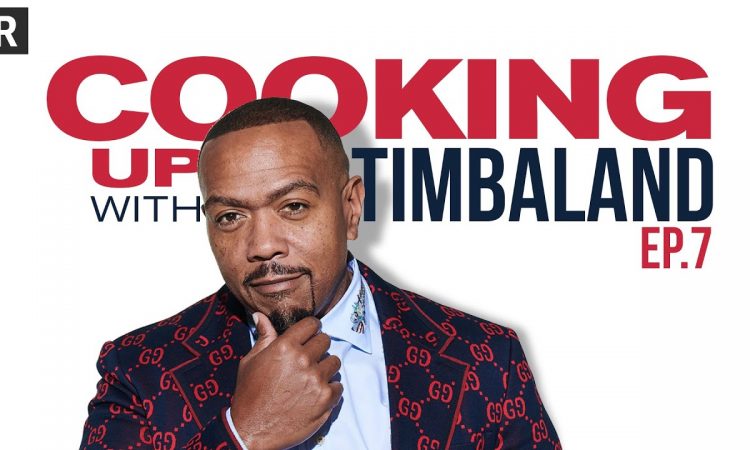