Last night, BET aired its annual Hip-Hop Awards, and there were a couple of notable moments at the awards, but the real reason anyone watched the Hip-Hop Awards is the Cyphers, the quick black-and-white shorts in which a ton of different rappers, of varying degrees of skill and fame spit verses in rapid succession. Watch the West Coast Cypher clip above ft. Xzibit, YG, Kurupt, E-40, DJ Quik, Kendrick Lamar, Snoop Dogg.

VIDEO: Nicki Minaj Takes Fans Behind The Scenes Of Her 'Boys' Fantasy World 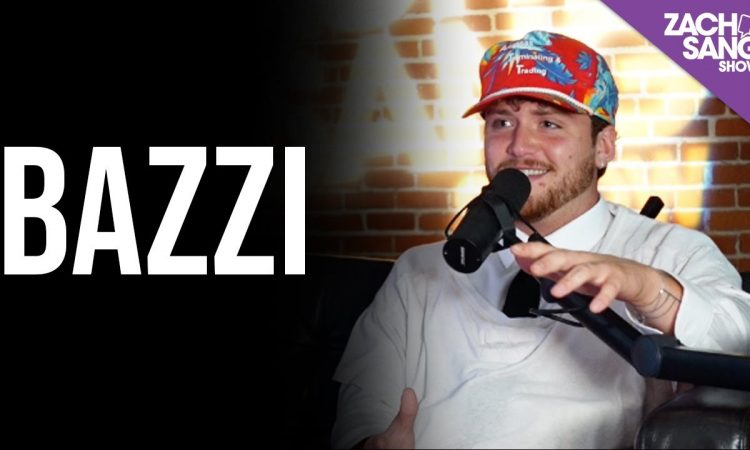 VIDEO: Watch The First Episode Of Your Shot From 7UP and Tiësto

VIDEO: Tiësto & The Chainsmokers - Split (Only U) 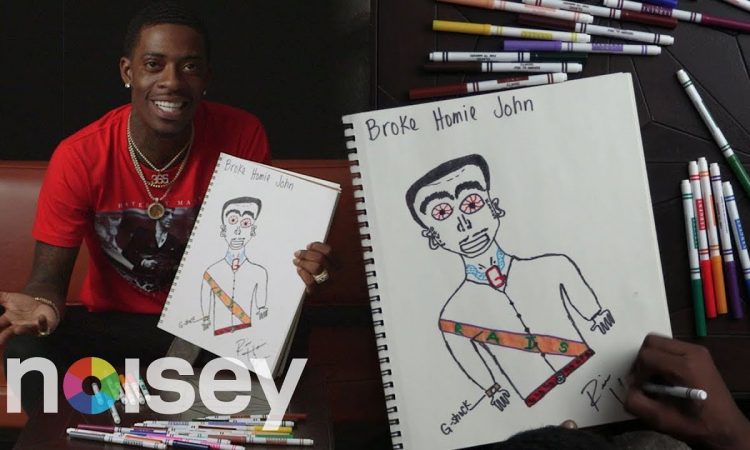