2 Chainz’s second chance at stardom is one of the biggest stories in all of music. On MTV’s new music based show (go figure!), they focus on the background story of how an artist made it to the big time on This Is How I Made It. The show takes you back to Tity Boi’s humble beginnings hustling on the block to being one of the biggest stars in Hip-Hop. From this video, you can see the parallels he drew from Lil Wayne as far as his incredible approach to being featured on every record possible much like Tunechi in 2006.

“After the tour I had a different outlook on music,” 2 Chainz says about touring with Lil Wayne. “This is a guy going out every night rocking the crowd getting off stage, shower eating whatever, and rapping until 7, 8, 9 or 10 the next day. The thing about me was that I owned a studio but I wasn’t using it every day. You know, I made it my business to do something musically everyday because I realized music is my job.”
Check out 2 Chainz on MTV’s This is How I Made It.

VIDEO: D.R.A.M. Gets Interviewed By Puppies 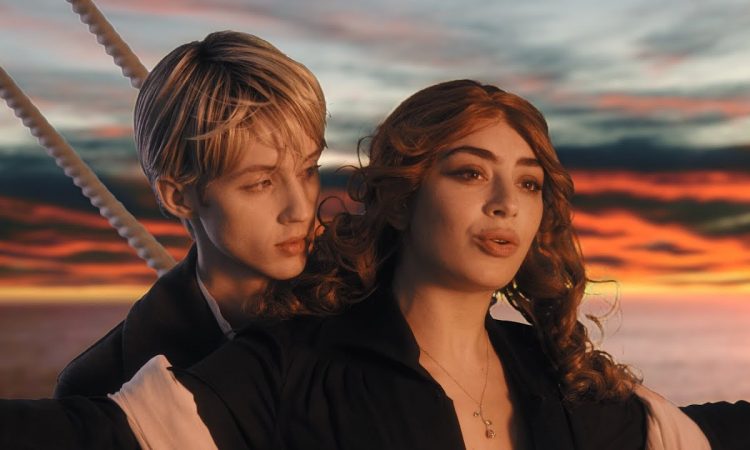 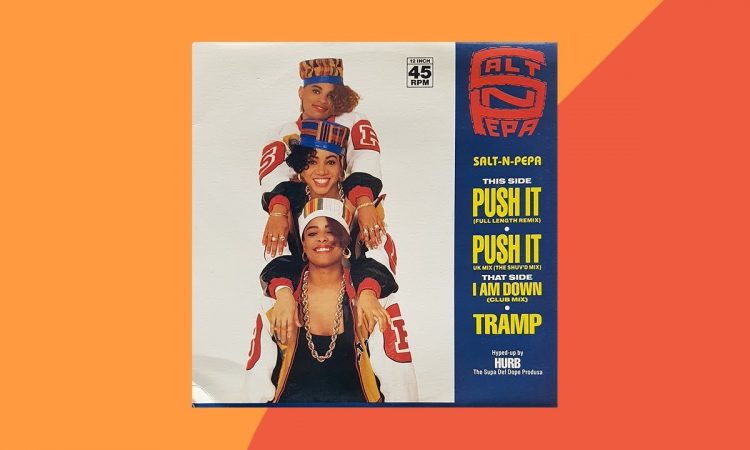 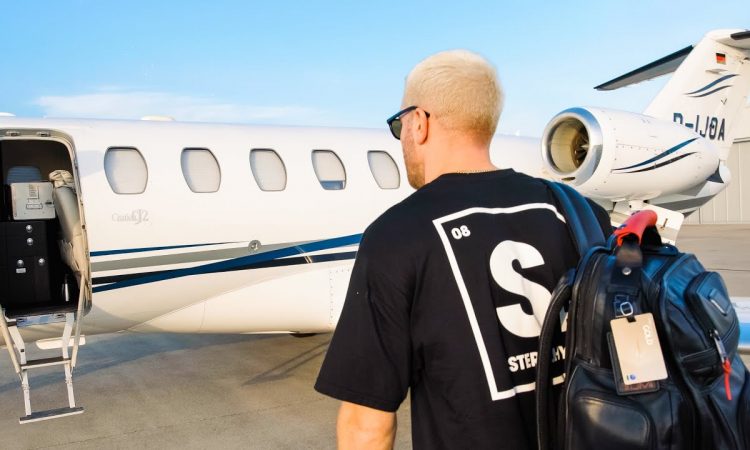 HOW I DID 6 FESTIVALS IN 1 WEEKEND - Moving Differently EP16

VIDEO: Here’s A Hilarious Video Of DMX Scared On A Sling Shot Ride