Jens “Jence” Moelle and İsmail “Isi” Tüfekçi of German electro house duo Digitalism discuss their well-crafted mix for !K7’s legendary DJ-Kicks series. Jence and Isi have been producing and performing as Digitalism since 2004 and have released music on labels including Kitsuné, Astralwerks and Virgin, but the two young Germans have known each other for more years than that, tracing their relationship back to their time as record shop employees in Hamburg in the early 2000s, selling their favorite DJ-Kicks mixes from the likes of Tiga, Playgroup, and Erland Oye to customers. They sat down with us and talked about their early days, why they started making music, doing edits, and creating sounds and music electronically. They also talked about developing their live sets and performances and assembling their DJ-Kicks mix in Ableton Live. 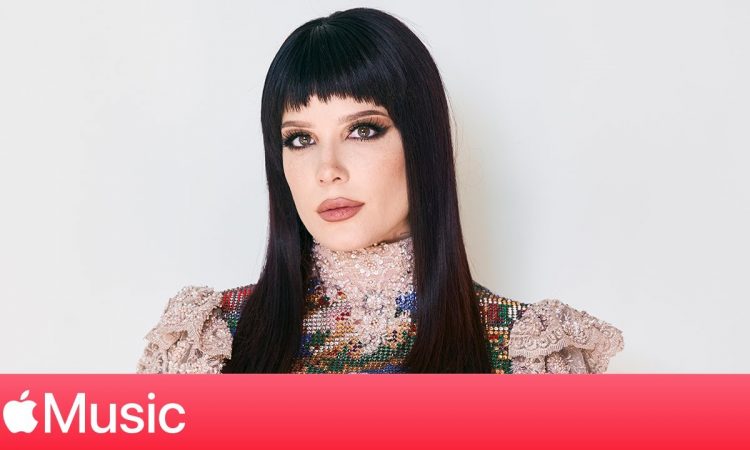 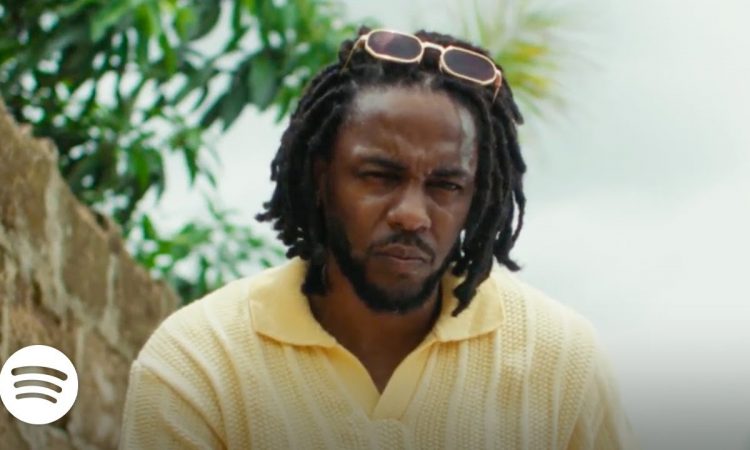 A Day in Ghana with Kendrick Lamar 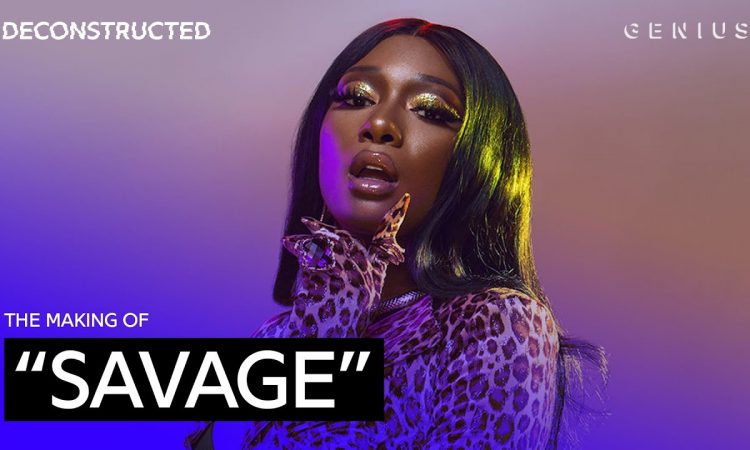 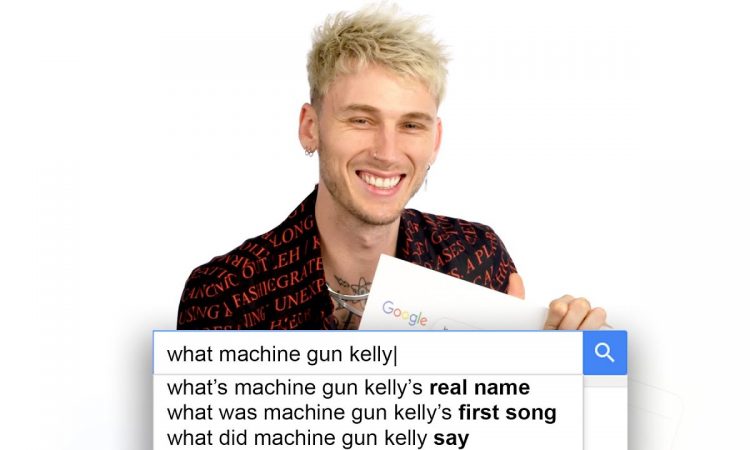