On the day that former Guns N’ Roses rockstar SLASH was enjoying the climax of his work and fame by getting his own star on the Hollywood walk of fame, Charlie Sheen had something else in mind. The former Two and Half Men and current Anger management star came out to give a speech with guns blazing and wanted to settle the long time dispute between Slash and AXL Rose his own way by getting somethings off his suffocating chest. He chose to start the Ceremony by insulting Axl Rose followed by a stew of cocaine jokes.

He noted “It’s quite fitting that Slash is getting a star on the very street Axl Rose will one day be sleeping on.” He added, “This star is going to be stepped on more than the coke we did in the 80s.”

Now that’s the epic Charlie Sheen “Winning” phase. No wonder he’s being considered for the upcoming season of American Idol. Can you imagine Charlie being one of the Judges? Either way, Charlie is always a good spot and seems to be enjoying every minute of his life! 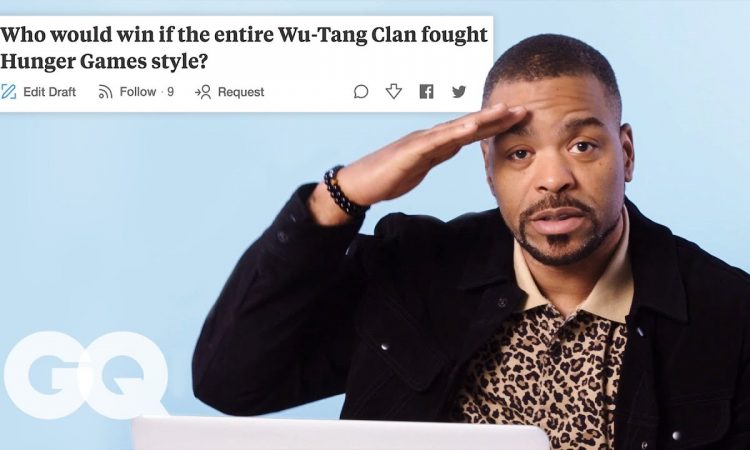 VIDEO: DJ Mustard Breaks Down "My Nigga" In The Studio

VIDEO: Skrillex - Breakn' a Sweat ft. Members of The Doors