Copyright Criminals examines the creative and commercial value of musical sampling, including the related debates over artistic expression, copyright law, and (of course) money.

This documentary traces the rise of hip-hop from the urban streets of New York to its current status as a multibillion-dollar industry. For more than thirty years, innovative hip-hop performers and producers have been re-using portions of previously recorded music in new, otherwise original compositions. When lawyers and record companies got involved, what was once referred to as a “borrowed melody” became a “copyright infringement.” The film showcases many of hip-hop music’s founding figures like Public Enemy, De La Soul, and Digital Underground—while also featuring emerging hip-hop artists from record labels Definitive Jux, Rhymesayers, Ninja Tune, and more.

It also provides an in-depth look at artists who have been sampled, such as Clyde Stubblefield (James Brown’s drummer and the world’s most sampled musician), as well as commentary by another highly sampled musician, funk legend George Clinton.As artists find ever more inventive ways to insert old influences into new material, this documentary asks a critical question, on behalf of an entire creative community: Can you own a sound?

For more information about this movie check out their WEBSITE. 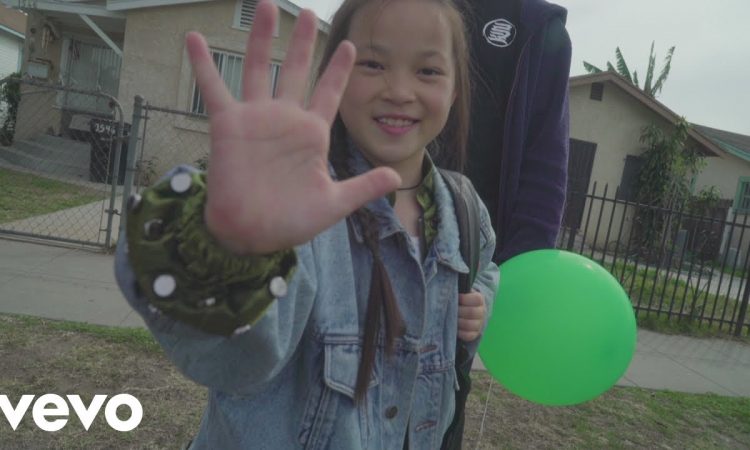 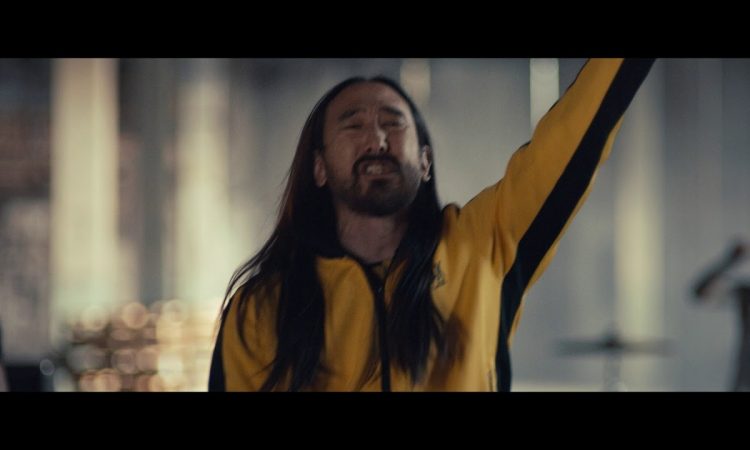 Steve Aoki - Why Are We So Broken feat. Blink 182 (Official Video)

VIDEO: Carpool Karaoke: The Series — Will Smith and James Corden